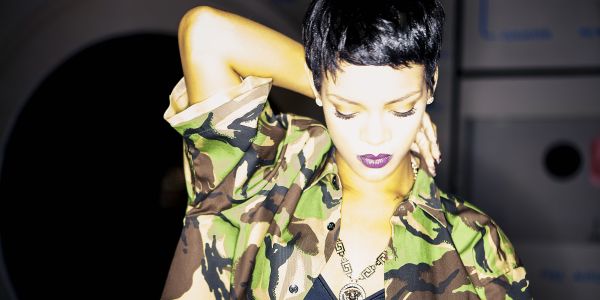 The fifth tour from the Barbadian artist Rihanna will hit the UK in June 2013. The tour will support her seventh studio album “Unapologetic” released on the 19th November 2012 and the lead single “Diamonds” is being used as the tours name.

Rihanna moved to the US at the age of 16 to pursue a career in the music industry, after producing mix tapes she got the chance to perform for Jay-Z and was signed to Def Jam Recordings. Rihanna has since cemented herself as one of the best female performers, releasing her first album in 2005. Since this she has released hit after hit with several UK and worldwide number ones including ‘Umbrella’, ‘Only girl in the world’ and ‘we found love’.

Rihanna is known for welcoming collaboration work and recently featured on the English band Coldplay’s song Princess of China, which she performed at the London Paralympics 2012 closing ceremony alongside Coldplay. The Diamonds Tour 2013 will be a big show, with Rihanna becoming more famous for excess it is likely there will be a big staging production, with lots of dancing alongside Rihanna’s’ music.

This tour will be for people who like Rihanna and the music that she produces. With her distinct vocals as well as powerful upbeat songs that will get the crowd up and dancing this will be a great chance for you to see your favourite artist. Here are selections of tour dates available: