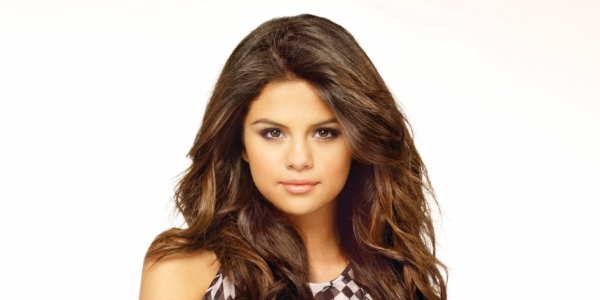 The American actor and singer Selena Gomez announced her “Come & Get It” World Tour and will stop in the UK for 2 concerts at the Hammersmith Apollo in London.

The actress breakthrough came in 2002 when became a Disney star and played in movies such as Wizards of Waverly Place, Another Cinderella Story and Princess Protection Program. However, in 2012 she announced that she is working on a solo album and released her lead single “Come & Get It” in April 2013. The single sold over 10 million copies and the album “When The Sun Goes Down” achieved Gold album sales in the US and reached the top 20 on the UK Album Chart.

Gomez will finally come to the UK as part of her 56-date world tour and play 2 concerts on September 7th and 8th 2013 at the Hammersmith Apollo. In the States, Gomez is already selling out the largest arenas and she even performed stadium shows to sold-out crowds. The Selena Gomez Tour will also hit the U.S., Canada, Belgium, Germany, Norway, Sweden and Russia.

Excited about the tour, Selena said “I couldn’t be more excited to tour again but this time around the world. This has been such an interesting few months. My music has grown and I want fans to see a new side of me. Can’t wait to see y’all on the road!’.