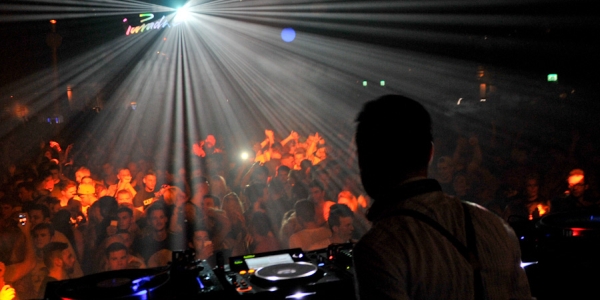 It is one of the biggest and most exciting music projects in the north of the UK – it is The Warehouse Project in Manchester!

The Warehouse Project invites a series of dates of some of the biggest DJ’s, house and techno artists at the Victoria Warehouse in Salford (Manchester). The series runs from September all the way to New Year’s Day and was voted the best club in the UK.

This year, the WHP announced a stellar line-up that will certainly surpass all expectations. The 2013 line-up includes artists such as The Chemical Brothers, Phoenix, Laurent Garnier, Rudimental, Nero, Chromeo, Disclosure, Sven Vath and Armin Van Buuren. Armand Van Helden and Ibiza resident Axwell of the Swedish House Mafia will bring down the house on the opening weekend of the WHP.

The WHP exists since 2006 and started off in the Boddingtons Brewery. However, the event had to move several times due to commercial developments in Manchester. So the event moved from some space under Manchester Piccadilly railway to Store Street. However, now the WHP is based in a great location further out of the city at Victoria Warehouse in Salford.

Tickets for the gigs are quite affordable and start at £25. For some of the biggest gigs ticket prices are £25 for the first ticket release and £28.50 for the second release date. So, be early and save yourself a little bit of money.

For all events, fans can get a ticket for the after party for an additional £6 which is from 4am to 7:30am.

Tickets for the Manchester Warehouse Project closing party are already available and can be purchased. However, get them early as most gigs are already sold out.