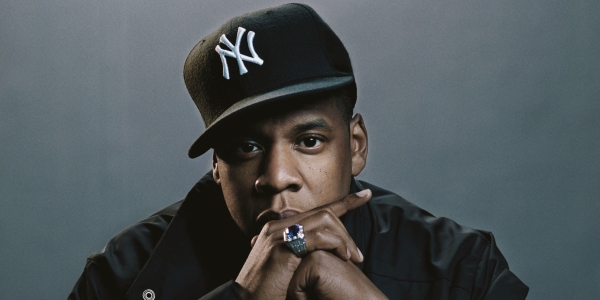 19.09.2013 Timbaland will join Jay Z on the Magma Carter World Tour. The tour is kicking off on October 2nd at the Phones 4u Arena in Manchester and will be a highlight of 2013.

The Superstar DJ, Rapper and music producer announced that he will join Jay Z on his Magma Carter World Tour. Timbaland aka Timothy Mosley has worked and produced some of the biggest names in the music industry such as Missy Elliott, Aaliyah and Justin Timberlake.

Timbaland also released his first album in 2007 in his Shock Value series and is currently working on his new album which is due to be released in 2014. However, now he is going on a massive tour with one of the biggest rappers on the planet. The Magma Carter World Tour will be one of the highlights in 2013.

The tour will start on October 3rd at the Phones 4u Arena in Manchester and continue in Glasgow, Birmingham and London. Jay Z and Timbaland will play a total of eight concerts in the UK and finish their tour on January 31st in the United States.

Tickets for the Magma Carter World Tour are available now. Get your Jay Z tickets now!

16.7.2013. Jay-Z finally revealed that embark on a massive “Magna Carta Holy Grail” European Tour and stop in the UK in October for gigs in Manchester, Dublin, Birmingham and 3 gigs at the O2 arena in London.

Not only did the rapper just announce his highly anticipated European tour, but he also finally reached number one on the UK Album Charts with Magna Carta Holy Grail for the first time ever!

Jay-Z just finished headlining the Wireless Festival where the rapper and Justin Timberlake brought their Legends Of The Summer show to London. Jay-Z aka Shawn Corey Carter, headlined Saturday and joined Justin Timberlake for a joint set on Sunday. The Sunday set was a treat for any fan and the two played almost for three hours and gave fans some of the greatest songs.

Magna Carta Holy Grail is Jay-Z’s twelfth studio album and was released on July 4th. The album, which was launched with a massive Samsung promo, includes guest artists such as Beyoncé, Justin Timberlake, Nas and Pharrell. Owners of the Samsung Galaxy S3, S4 and Note 2 had the chance to get the album three days earlier than the general public from a purpose built app that also included special features leading up to the release. However, the lyrical prowess of Jay-Z once again shines through on this album with subjects such as loyalty, family and spirituality being breached.

The UK Tour will start on October 3rd at the Manchester Arena in Manchester before heading to Dublin, Birmingham and London. Jay-Z tickets will be available from July 19th and the Jay-Z Tour will be one of the top highlights this autumn. Get your Jay-Z tickets now!