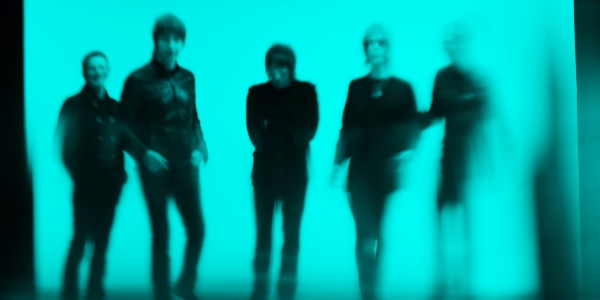 Beady Eye have only just released their new album, BE, in the last month but they are already preparing to tour the nation before the year is out! The album has already received mostly positive reviews and we’re sure the tour is set to do the same!

The band will begin their tour in Glasgow on Sunday the 10th of November. From there they will visit the following locations: Leeds, Newcastle, Manchester (x2), Wolverhampton and Portsmouth. Their final night of the tour will take place in London’s Hammersmith Apollo on Thursday the 21st of November. With many music magazines citing how much “BE” is an improvement on that of the previous album – we’re expecting the set list to be epic!

When the band first originally formed, Liam Gallagher was quoted to of said he was “feeling a million per cent confident they would do better than Oasis”. Will this be the tour that his gut feeling is proved correct?

Despite Liam Gallagher having over 20 years’ worth of experience in the music industry, he has only spent 4 of those with “Beady Eye”. The band was formed in 2009 after the split of Oasis when Noel Gallagher announced he was quitting the band. Since forming, the band have released two studio albums, performed various shows and toured the UK, Europe and America. They can also add performing at London’s Olympics closing ceremony and opening the 2013 Glastonbury festival to their list of credentials in the short time they’ve had together.

This is a fantastic opportunity to see one of the best rock bands in the UK perform live. If you haven’t got your ticket already, ensure you purchase one soon in order to not miss out on what is set to be a memorable tour. Tickets available here: