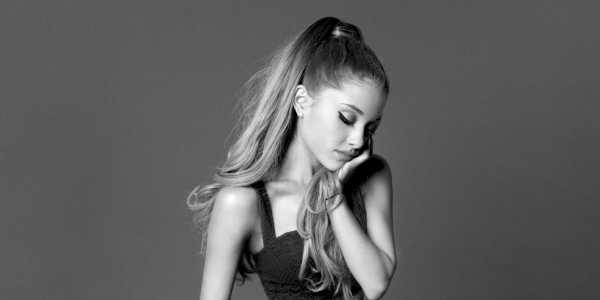 17.11.2014 – Ariana Grande announced her highly anticipated “Honeymoon Tour” dates for 2015. The UK leg will start on June 1st at the O2 Arena in London. The MTV EMA award winner had an incredible year and tickets for Ariana Grande will be in high demand. Ariana Grande tickets will go on-sale on Friday, November 21st at 9:00am.

Ariana Grande is in the middle of her US Tour where she is playing 24 dates across America. The “Break Free” singer will start her European tour in May with concerts in France, Germany, Italy and Norway before heading to the UK. Ariana Grande will kickoff her UK Tour in June 1st at the O2 Arena in London, before traveling to Manchester (June 4th), Glasgow (June 8th) and Birmingham (June 9th).

It was a great year for the American singer who won two gongs at the MTV EMA’s this year. The debut album “Your Truly” reached the no. 1 in the US Billboard 200 and sold 138,000 copies in the first week. The second album, “My Everything”, was released in August 2014 and became her second consecutive no.1. The lead single, “Problem” with Australian rapper Iggy Azalea became Grande’s first UK no.1. However, “All My Love” is another single that will reach the top spot in the charts. The Hunger Games soundtrack is the fourth single from the album.

Standard Ariana Grande tickets range from £41.25 to £46.25 depending on venue. The Hot Ticket Packages for Ariana Grande start from £127.50 and include. Ariana Grande Meet and Greet tickets start at £256.00.