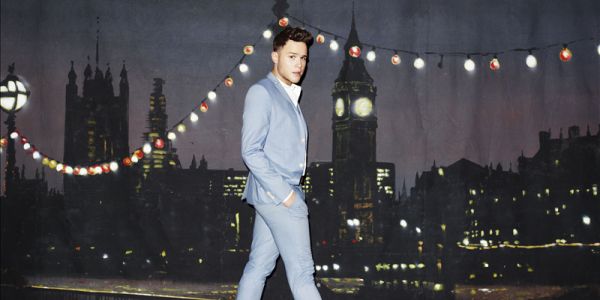 Olly Murs Never Been Better tour will kick-off on March 31st at the Motorpoint Arena in Sheffield, followed by gigs in Cardiff, Belfast, Glasgow, Newcastle, Manchester, Birmingham, Nottingham and London. The tour will close with three nights at the O2 Arena in London (May 3rd to May 5th). Olly Murs will be supported by Ella Eyre.

The singer’s new album was released on November 24th and features singles like “Up”, “Beautiful To Me” and “Wrapped Up.” For his 4th studio album, Murs collaborated with artists such as Wayne Hector, Claude Kelly, Steve Robson and Demi Lovato. Olly Murs announced his tour on Twitter and said: “To all the fans out there, I’m going to be on tour in in spring. I’m very, very excited – we’re going on tour!”

Get your Olly Murs tickets now for the Never Been Better Tour and see one of the UK’s most energetic, charismatic and fun artists to date.