London's West End is not the only place to see great theatre and musicals. Giga-music brings you some of the top shows which are currently touring the UK and hopefully coming to a venue near you. In our theatre category, we cover every theatre and musical in the UK and provide you with the best information about touring dates, ticket on-sales and venues. There are already many highlights scheduled for 2013. 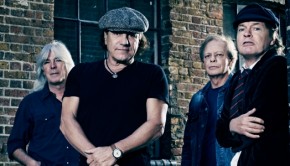 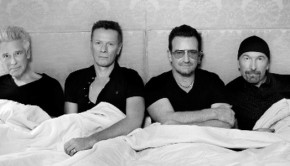 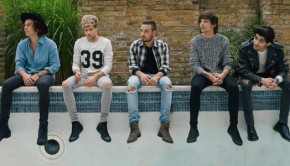 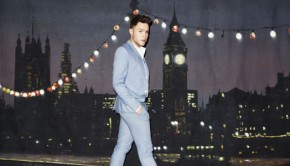 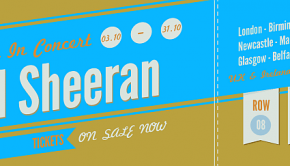 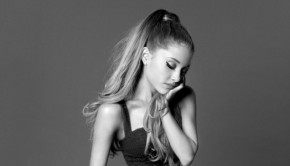 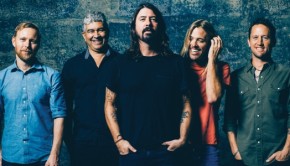 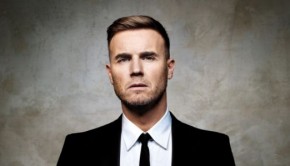 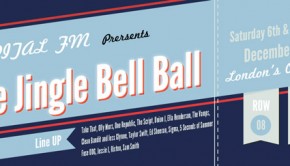 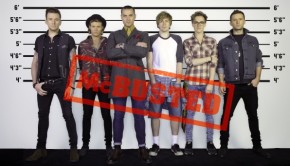 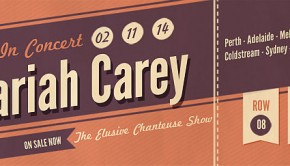 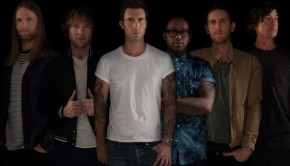 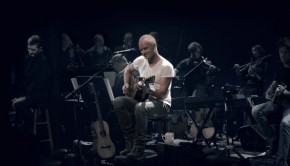 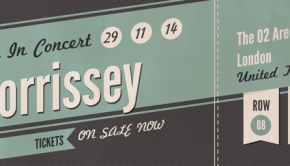 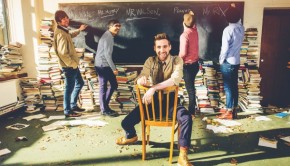 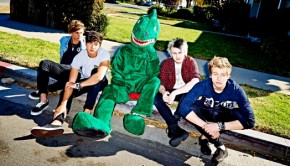 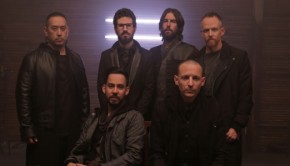 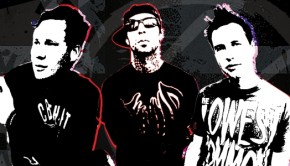 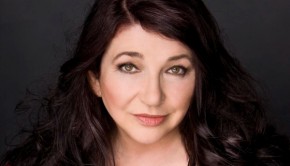 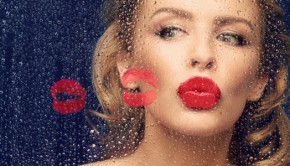 Kylie Minogue – Kiss Me Once UK and Ireland Tour 2014

UK with 11 concerts from September to November. The UK leg will start on September 24th and stop in London, Manchester, Birmingham, Nottingham, Newcastle, Cardiff, Glasgow, Belfast and Dublin and Sheffield 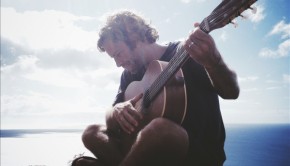 Buy your official Jack Johnson tickets. Buy them safe and secure online for all Jack Johnson concerts at the Eventim Apollo on July 20th 2014..