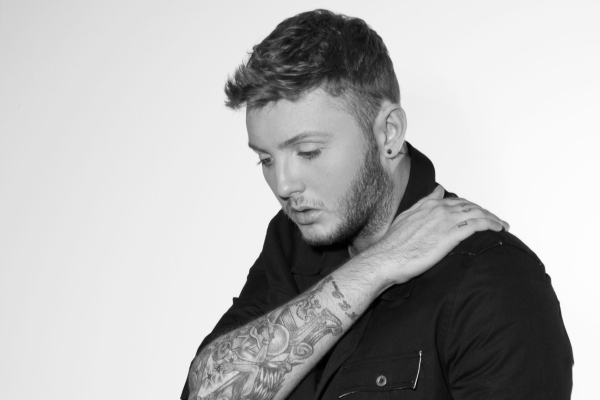 James Arthur finally announced his highly anticipated 2014 UK and European tour. The X-Factor winner will play 21 concerts in the UK in January and February 2014.

James Arthur will embark on a massive UK tour starting on January 5th at the Ipswich Regent Theatre. Highlight of the tour will be two entire concerts in his home town – Middlesbrough on January 24th and 25th. The James Arthur tour is highly anticipated and it will be James Arthur first ever headlining tour.

His debut single “Impossible” sold over 1.2 million copies, topped the UK single charts and became the fastest selling X-Factor single ever with 255,000 downloads within 48 hours. The new single “You’re Nobody ‘Til Somebody Loves You” will be available to download on October 20th. However, fans still have to wait for the self-named debut album, which will be released on November 4th.

Arthur was born in Middlesbrough and is son of Shirley Ashworth and Neil Arthur. Is tough childhood characterises the X-Factor winner. His mom Shirley split from Neil when James was a one year old and moved to Bahrain to live with stepfather Ronald Rafferty. However, they spit when James was 14 and they moved back to the UK along his three sisters.

The X-Factor changed his live and he won the competition against Jahméne Douglas with his own version of “Sexy and I Know”, “A Million Love Songs” and “Fallin.”

Fans can also get a ticket with the signed new James Arthur album at a special discount. Check with your ticket providers now.

Tags: Impossible, Jahméne Douglas, James Arthur, Simon Cowell, X Factor, You're Nobody 'Til Somebody Loves You