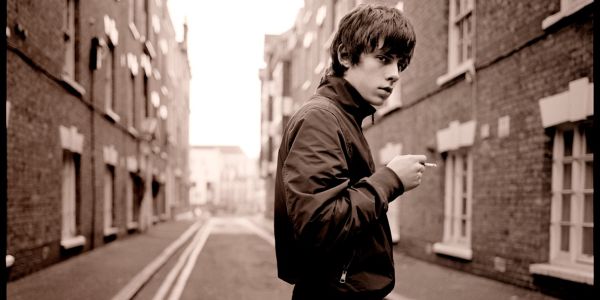 Jake Bugg is embarking on a massive world tour right through until December. After completing a successful Glastonbury headliner on the Pyramid Stage, Bugg is set to wow audiences worldwide.

The 19 year old already has a UK number one album and has the potential for a long and successful career. This seems to be Bugg’s first major tour since he has only been active for two years, so it is relatively unknown what sort of setlist it will be and what the reception will be like. Judging from his Glastonbury performance, it will be in popular demand and will include his best songs from his album as well as introducing some new songs to the audience.

He has 22 dates confirmed in the UK during this tour, including Hyde Park and the O2 Apollo theatre in Manchester. As well as that, around 20 other concerts around the world complete the tour making a very busy end to the year.

Jake Bugg’s rise to fame is meteoric compared to a lot of new artists and is all thanks to an appearance on the BBC Introducing stage at Glastonbury two years ago. Dubbed the ‘East Midlands Bob Dylan’ and playing indie rock/folk style, he is able to target a wide audience with songs that everyone can enjoy. The Nottingham born musician has had a variety of TV appearances, having the opportunity to meet Jools Holland and Noel Gallagher and playing a variety of festivals, such as the recent Glastonbury.

This is a great chance to see a rising star perform, while he is still finding his feet in the industry. Tickets are available here: