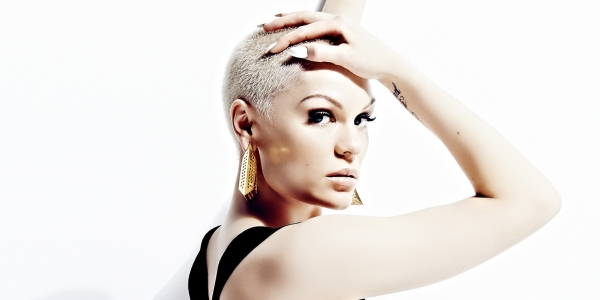 Having postponed the original date of this tour allowing Jessie J more time to work on her second album, we’re positive she is more than ready to showcase the amazing talent she possesses on her first ever arena tour!

The opening night of the tour will take place in Birmingham’s LG Arena on Friday 18th October. From there, Jessie will then visit the following locations throughout the UK: Sheffield, Aberdeen, Glasgow, Nottingham (x2), Newcastle, London, Manchester (x2), Liverpool, Brighton and Bournemouth. Her final performance will be located in the Motorpoint Arena in Cardiff on Monday 11th November with what is sure to be an excellent close to this tour.

Despite being on tour in only a few months time, Jessie J has been filling the spaces in her diary with festivals around the UK with performances at: Sound Island Festival, V Festival Staffordshire, V Festival 2013 Chelmsford and finally the Sun Down Festival in Norwich. If these festivals are the type of events that interest you, make sure you read on!

Jessie J rose to stardom with the release of first ever single: “Do It Like A Dude” peaking at number 2 in the UK Singles Chart. However, she hadn’t finished there! She topped the charts globally with her release of “Price Tag” before she finally released her debut album “Who You Are” in 2011. She released five more singles from the album, “Domino” being the most successful – gaining herself another UK Number 1 to her list of credentials. It’s well worth noting that Jessie J is the first female artist to have six top ten singles on one album!

With her album coming out at some point this year and having only just finished filming The Voice where she coaches and mentors upcoming artists, we do not know how Jessie has even found the time to fill her diary with numerous tour dates! However, judging from the amount of success Jessie has had during her short career so far, we’re sure this show will not be one to miss! Tickets available here:

Tags: Do It Like A Dude, Domino, Jessi J Tickets, Jessie J, LG Arena Birmingham, Motorpoint Arena Cardiff, Nice To Meet You Tour, Who You Are