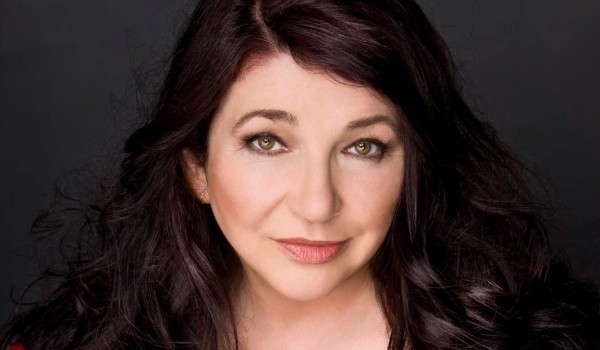 26.03.2014 – It’s one of the most sensational comebacks in recent years – Kate Bush is back – 30 years after her last live show. Kate Bush will play 22 concerts from August to October at the Eventim Apollo as part of her Before The Dawn tour 2014.

Kate Bush surprised everyone when she announced her comeback after more than 30 years away from the limelight at the end of March. It will be the first Kate Bush tour since her The Tour of Life in 1979. The 55-year old singer will perform 22 concerts at the Eventim Apollo from August 26th to October 1st 2014. All Kate Bush tickets will go on-sale on March 28th at 9:30am. Fans are ecstatic about the announced Kate Bush tour later this year and the demand will be huge.

The Before The Dawn tour will certainly entail some of her greatest Kate Bush hits such as “Wuthering Heights“, “The Man with the Child in His Eyes“, “Running Up that Hill” and “Don’t Give Up.” Kate Bush was the first woman to achieve the number 1 with a completely self-written album. She also received the CBE in 2013 and various other awards. She is the UK’s most successful solo female artist of the last 40 years.

Get your Kate Bush tickets now and see one of UK’s most successful female artists live at the Eventim Apollo. Bush said: “I am completely overwhelmed and genuinely shocked by the incredibly positive response from everyone. Thank you!”

Kate Bush tickets are going on-sale on Friday, March 28th at 9:30am. Ticket prices range between £53.90 and £145.50 depending on seating area. Ticket purchases are limited to a maximum of 4 per order. Kate Bush hospitality tickets are also available and range between £249.00 to £414.00.

Tags: Don't Give Up, Eventim Apollo, Kate Bush, Kate Bush Tickets, Running Up that Hill, The Before The Dawn Tour, The Man with the Child in His Eyes, Wuthering Heights