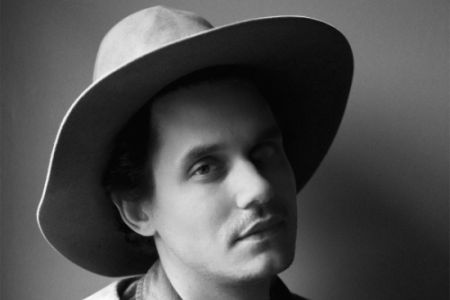 John Mayer is back! The popular American pop singer will return to the UK for the first time in 3 years with his “Born and Raised” tour. Mayer will visit London on 20 October 2013 for one exclusive concert at the O2 arena for his UK fans.

John Mayer released his fifth Columbia Records album “Born and Raised” in May 2012. The first single was “Shadow Days” followed by “Queen of California” which was released in July 2012. According to Mayer, it is “the most honest album” he has ever done. However, Mayer was never able to go on tour with the album which features influences from Bob Dylan, Neil Young, David Crosby and Graham Nash.

In 2011, Mayer was diagnosed with throat granuloma and was forced to cancel all tour dates. He had to undertake surgery and took an indefinite break from live performances. Mayer returned to the stage after almost two years of absence during a benefit concert in Bozeman, Montana in January 2013. Now, he is back for good and the upcoming tour will mark his spectacular return with a special gig in London at the O2 arena.

John Mayer’s breakthrough came in 2002 after he released his first studio album “Room for Squares” which included hits such as “No Such Thing”, “Your Body Is a Wonderland”, and “Why Georgia.” In 2003, Mayer received the Grammy for the Best Male Pop Vocal Performance for “Your Body Is a Wonderland.” The American star collaborated with various icons such as  B. B. King, Buddy Guy, and Eric Clapton for his live album “Try!” He released his  third studio album “Continuum” in September 2006 for which Mayer won Best Pop Vocal Album and Best Male Pop Vocal Performance for “Waiting on the World to Change”.

Get your tickets now and get a chance to experience John Mayer’s stunning acoustic performance at the O2 arena in London on October 20th. He will certainly play some of his biggest hits such as “Your Body Is a Wonderland.”