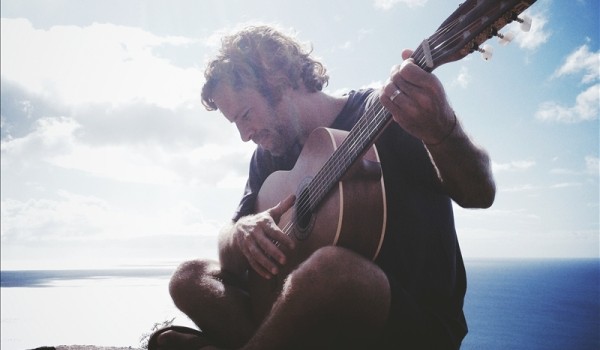 Jack Johnson will play a one off UK show at the Eventim Apollo on Sunday, July 20th 2014 to support his new studio album “From Here To Now To You.” The album reached the top ten in the UK and became number one in the United States. Matt Costa will support his show. It remains to be seen if Jack Johnson will announced additional dates.

Johnson released his first single of the new album, “I Got You” on June 15t 2013. His sixth studio album “From Here To Now To You” was then released on September 17th 2013. Support Jack Johnson and his great initiative and see one of the best acoustic artists in the world. Jack Johnson tickets are available now.

Whether standing or seated tickets, all Jack Johnson tickets start at £43.75. All prices exclude delivery fees. The general on-sale will start on Friday, March 14th at 9am. Live Nation and O2 will have a pre-sale starting from Wednesday, March 12th. There is a ticket limit of 6 tickets per person.

07.07.2013 -To support his sixth studio album, Jack Johnson has announced an Autumn tour around Europe and North America.

Something of a theme has been set with Jack Johnson’s tours with all the profits since 2008 being donated to charity. This generosity is amazing and you know you get to see a great show as well as helping people out if you decide to go to his show. The new album “From Here to Now to You” is generating a lot of interest already, with the pre-order rising into the Top 10 in iTunes 3 months before its release.

Jack Johnson is known for his soft rock and acoustic styles with the Hawaiian born musician who has experienced success since his debut album in 2001. The single “I Got You” is from the latest album which will be released on September 17th and will be a good insight into what the album has to offer. Jack Johnson tickets for the European shows are on sale now and can be bought through regular outlets.

Tickets for his Manchester and Birmingham performances cost £40 and there is a chance to win tickets to see him at the iTunes festival in London. Jack Johnson’s concerts have a certain feel that differs from other artists, with him and his production team trying to stay as green and environmentally friendly as possible.

Tags: Better Together, Brushfire Fairytales, Eventim Apollo, From Here to Now to You, Hammersmith, I Got You, Jack Johnson