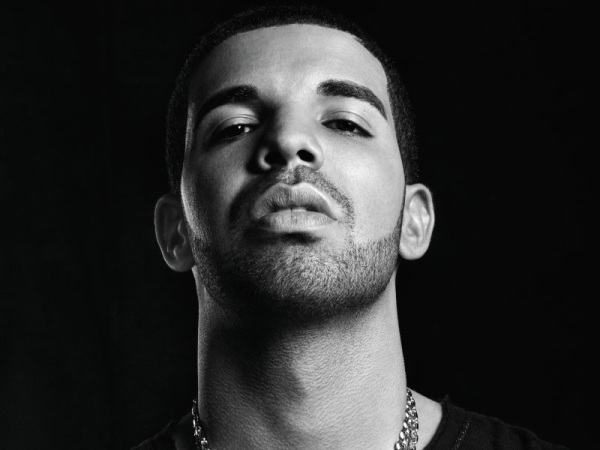 Drake will return to the UK in March 2014 and play 8 concerts across the UK in support of his new album “Nothing Was The Same.” Drake tickets are on-sale on November 1st.

Drake will be touring the UK with his new material in March 2014 and will start the UK leg on March 11th at the Phones4U Arena in Manchester. Drake will also hold concerts in Sheffield, Glasgow, Nottingham, Birmingham, Liverpool and 2 headline events at the O2 Arena in London on March 24th and 25th. Drake will be joined by The Weeknd on all UK dates.

Drake released his new, third studio album “Nothing Was The Same,” which debuted #1 at the US Billboard Top 200 Album Chart and #2 in the UK. Singles such as “Started from the Bottom“, “Hold On, We’re Going Home“, “All Me” and “Pound Cake” are already released from the album and are a commercial success across the globe. His new single “Too Much” will be released on December 9th.

Earlier in 2013, Drake won his first ever Grammy Award for “Best Rap Album” for his second album “Take Care”. In 2009, Lil Wayne signed Drake to his Young Money Entertainment label and pushed the Canadian artist. Today, Drake is one of the biggest hit makers in the music industry and fans highly anticipate his material and tours. Rolling Stone hailed about his new album, “Drake makes his best yet,” and the New York Times declared, “…Drake is on top now, the genre’s stylistic standard-bearer and its most reliable and versatile hit maker…”

UK fans highly anticipating the upcoming Drake tour and tickets demand will be high. So, get your Drake tickets now and experience one of the biggest music stars in the industry. Drake tickets available now.

The Drake pre-sale will start on October 31st at 9am and general on-sale is on November 1st at 9am. Standing tickets start at £51.75 and seated tickets start at £45.25 depending on the tier of the venue. Drake tickets for the O2 Arena are slightly higher. Fans are limited to 6 tickets per person

Drake VIP tickets are available as well with the HYFR and the Gold Hot Ticket Package.

Tags: All Me, Drake, Echo Arena, Hold On, Hydro, Nothing Was The Same, Phones 4U Arena, Pound Cake, Started from the Bottom, Take Care, The O2 arena, The Weeknd, Too Much, We're Going Home