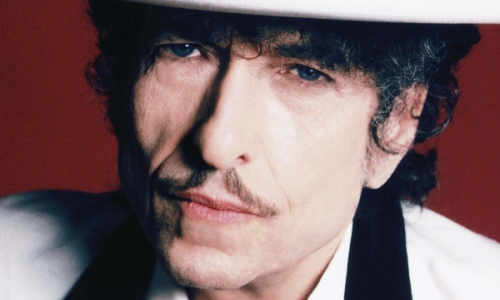 The 72 year old U.S singer and songwriter will be performing 9 shows in England and Scotland at 3 different venues, this November! It seems the “Never Ending Tour” simply never ends.

Bob Dylan’s UK Tour will begin with 3 dates in the Glasgow Clyde Auditorium in Glasgow on the 18th, 19th and 20th of November. After performing in Scotland, Dylan will make his way to Blackpool Opera House in preparation for his performances on the 22nd, 23rd and 24th of November before ending his UK Tour at the Royal Albert Hall on the 26th, 27th and 28th.

His last performance in the UK was at the Hop Farm Festival, almost 12 months ago and since then has released a new album titled “Tempest”. This mark’s his 35th studio album and with the exception of one song, Dylan wrote all the songs himself highlighting the fantastic talent he possesses as not just an artist but a songwriter, too. Reviews all around the world have cited that Bob Dylan is still at the top of his game despite entering the industry over 50 years ago.

Dylan’s first ever album was released in 1962 and was self-titled “Bob Dylan”. Having only sold 5,000 copies, it was only enough to breakeven. Fast-forwarding 50 years down the line, the 72 year old musical legend has now sold over 100 million records worldwide and has released 35 studio albums. With endless amounts of awards to his name, he recently added the “Presidential Medal Of Freedom” awarded to him by Barack Obama, to his list of credentials. The stats speak for themselves – this talented artist is an icon around the globe.

It is also worth noting that Dylan’s trip to Blackpool Opera House is his first trip to the seaside resort, so tickets are bound to be in popular demand! Make sure you don’t miss out by buying yours as soon as possible. Tickets available here: