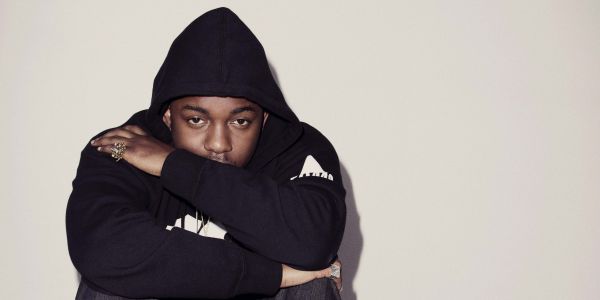 Kendrick Lamar has announced his July 2013 UK Tour and will play three gigs in Manchester, Birmingham and Leeds before his appearance at the London Wireless festival on July 13th.

The up-and-coming West Coast rapper Kendrick Lamar has already built up a creditable reputation within the underground scene as one of hip-hop’s top lyricists. With the backing of Dr. Dre, Lamar has been compared to the likes of his childhood inspiration Tupac, Eminem, Nas, and Jay-Z. The hip hop artist from Compton has worked heavily along with Dr. Dre and Snoop Dogg on Dre’s “Detox” album.

Monday 8th July will see the start of the Kendrick Lamar’s UK tour when the American will appear at Birmingham’s O2 Arena. From here Lamar will also appear in Manchester at the O2 Apollo and ending his solo tour of the UK at the O2 academy in Leeds. Between the 11th to the 14th of July Kendrick Lamar will be appearing at the T in the Park festival 2013. The 13th of July will also see Kendrick Lamar appearing at the Yahoo! Wireless Festival alongside the likes of Jay-Z, Calvin Harris and Emeli Sande.

Kendrick Lamar witnessed his idles in 1995, at the age of 8years old, when he saw Tupac Shakur and Dr. Dre filming the music video for their hit single “California Love” which turned out to be a significant time in his life. The Compton born singer, in 2003 when he was 16years old released his first mix tape “Youngest Head N***a In Charge” under the stage name K-Dot. The tape quickly increased local interests that lead to Lamar signing a record deal with Carson-based independent record label Top Dawg Entertainment. 2005 saw Lamar release his 26th mix tape which was two years later titled Training Day. In 2009 Kendrick Lamar decided to drop his stage name of K-Dot and stick with his birth name.