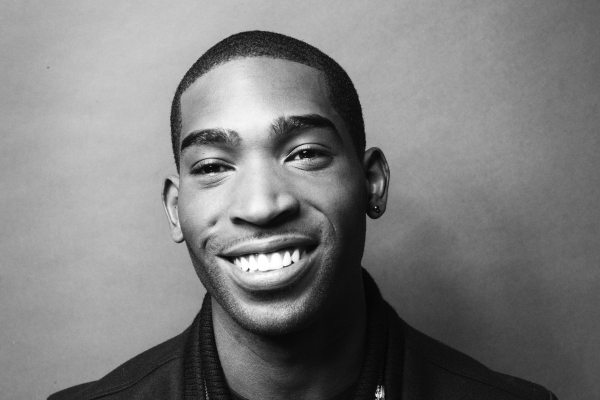 Tinie Tempah announced his UK Arena tour with 11 giga throughout the UK.

The tour will kick off in Aberdeen on December 2nd and hit cities like Manchester, Leeds, Nottingham, Glasgow, Newcastle, Liverpool, Cardiff, Bournemouth and Birmingham before finishing with the tour highlight at the O2 arena in London on December 18th.

Tinie Tempah has recently released his latest songs ‘Trampoline’ and ‘Children of the Sun’ which will feature on his new album ‘Demonstration’ which will be released in November this year, to add to this excitement the rapper has also announced his UK arena tour.

The English rapper and has been prominent in the British music chart since his debut album release ‘Disc-Overy’ in 2010.

His debut single from the album, ‘Pass Out’ saw Tempah reach many achievements including two weeks at number one due to excessive sales and a Glastonbury performance in 2010 with the one and only Snoop Dogg.

2010 continued to be a successful year for the rapper as his second single ‘Frisky’ entered the charts at number two and his catalogue of live shows increased, performing at Radio 1’s big weekend, the Summertime Ball at Wembley, T4 on the Beach, Wireless festival and V Festival. The third single ‘Written in the Stars’ taken from Disc-Overy not only went to number one but also became the biggest selling single to date and featured on Wrestlemania and was used at the Super Bowl. The fourth single ‘Miami 2 Ibiza’ featuring Swedish House Mafia reached an impressive fourth spot within the charts. The backend of the year Tinie Tempah started his first UK tour which became a sell-out.

Following his live shows Tempah has received many illustrious acclimations which boast two MOBO awards, two Brit Awards for Best British Breakthrough Act and Best British single. Tempeh more recently has also been working on other projects, with artists such as Calvin Harris and has revealed on his new album he would like to work with acclaimed artists such as Chris Martin and The Script.

The new tour to celebrate “Demonstration” will see a new and innovative sound from Tempah with many electrifying collaborations to add to his latest masterwork, Tinie Tempah tickets are on sale in the next couple of days and after the rapper performed on the biggest stage at the closing ceremony of the London 2012 Olympics, the world has seen a short insight into what the artist has to offer, with tickets most likely to be selling with vast demands.

Tinie Tempah tickets start from £28.50 for standing and seating tickets. The concert at the LG Arena and the O2 arena are slightly more expensive with starting prices at £29.20 and £33.50 respectively.

Premium tickets for Tinie Tempah are also available and range from a Premium Meet & Greet ticket upgrade which is £155.65 to a Sound Check and a Meet & Greet for £185.