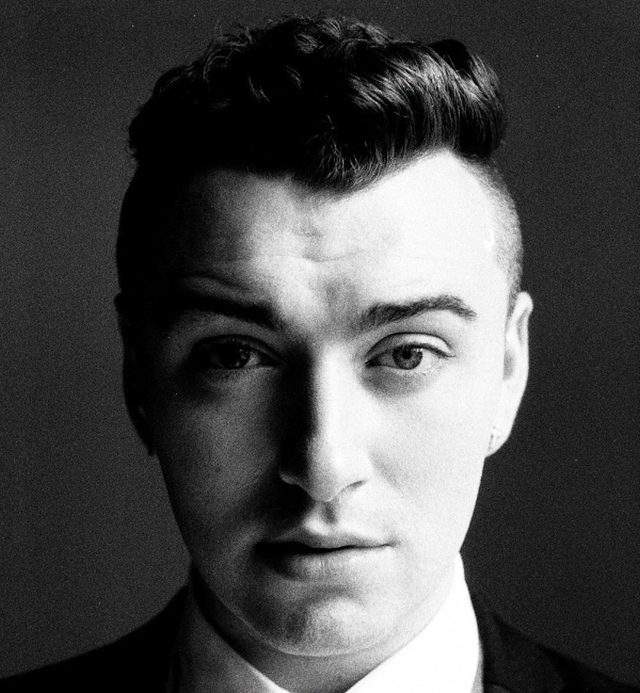 Relatively new to the music world, Sam Smith has announced a 5 stage UK headline tour to take place in February and March of next year.

The artist raised to fame thanks to collaborations with Disclosure on their song ‘Latch’ as well as Naughty Boy’s ‘La La La’ song, which has acquired a large amount of views on the internet and a lot of commercial success.

Sam Smith has received praise for his vocal performances and impressive stage presence on the live shows he has done, with artists such as Disclosure and Emile Sande, so his own tour is sure to be a jolly good show. Despite Sam Smith’s sudden rise to fame, he is undoubtedly a talented musician and having the opportunity to see him showcase his talents live is something that should not be missed by fans.

So far he has only released two solo singles so it is reasonable to expect an album to come out in the near future, perhaps around the same time as his tour, so you’ll be able to hear a variety of new songs that are sure to be topping the charts when they are released. You can also expect further collaborations with other great artists in the future, based on the success he has achieved with Naughty Boy and Disclosure in the past.