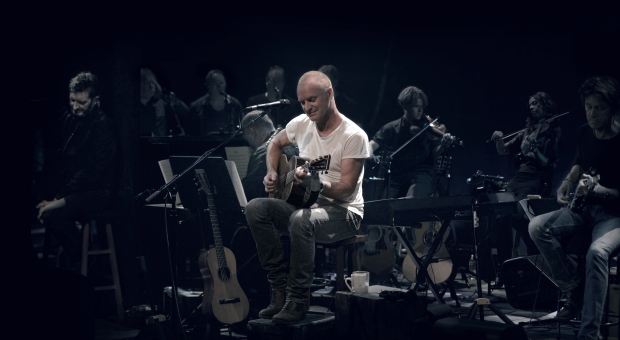 03.09.2014 – Sting will perform two exclusive homecoming concerts in April 2015 to benefit the Sage Gateshead 10th Birthday Appeal. Get your Sting tickets now for this once in a lifetime opportunity. This will be the only UK performances of this kind.

Sting tickets go on general sale on September 1st at 10am. Doors will open at 7:30pm for both concerts. VIP tickets are also available for both Sting concerts, but don’t include concert tickets. For additional £35, Sting fans can secure a signed CD, Programme and a Glass of Champagne. For additional £100, fans also get the privilege of securing a meet and greet with the artist. Get your Sting tickets now.

The music legend will return to his hometown on Friday, April 24th and Saturday, April 25th 2015 and play two exclusive gigs at the Sage Gateshead 10th Birthday Appeal. General on-sale for Sting tickets is September 1st at 10am. Sting tickets are available now.

Gordon Matthew Thomas Sumner, also known as Sting, will perform songs from new album and also new Broadway musical “The Last Ship.” The album was released on September 20th 2013, is Stings 11th studio album and includes guest artists such as Brian Johnson (AC/DC), Jimmy Nail, The Unthanks, The Wilson Family and Kathryn Tickell. The music is inspired and set in Sting’s hometown of Wallsend and tells the story of those working in the shipyards in northern England. The musical debuted in Chicago in June 2014.

Sting, the former The Police member and music legend was born 1951 in Wallsend, North Tyneside, Tyne and Wear just down the road from Gateshead. Sting is known for hits such as “Message in a Bottle,” “Higher Ground,” “Every Breath You Take” and “Roxanne.”

Sting will be joined onstage by many of the region’s best loved musicians including fiddle and Northumbrian pipe player Kathryn Tickell and The Wilson Family from Billingham. Get your Sting tickets now as this is a once in a lifetime opportunity.