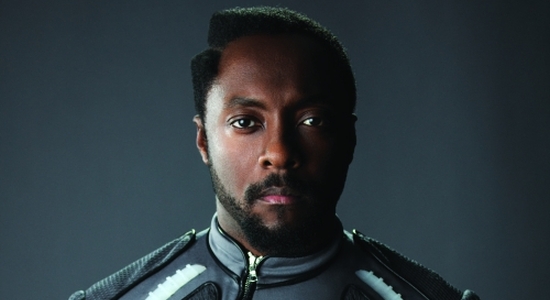 Will.i.am announced his solo UK Tour for December 2013 and is scheduled to play in Manchester, Birmingham and London. The Tour follows his huge success with his new album “’#willpower”

The Black Eyed Peas singer, seven-time Grammy Award winner and judge on The Voice will finally hit the road again. The Will.i.am Tour will start on December 3rd and hit some of the biggest UK arenas. It is the first time ever that the Voice judge will play a number of solo events in the UK. Will.i.am tickets will go on-sale on July 26th 2013.

William James Adams aka Will.i.am released his fourth studio album #Willpower in April 2013. The Will.i.am album includes hit singles such as “This Is Love”, “Scream & Shout” and “#thatPower.” It also features many high profile collaborations with artists such as Britney Spears, Justin Bieber, Chris Brown, Miley Cyrus and Nicole Scherzinger. The album shot to number three in the UK album charts.

The Grammy winner became a well-known English household name following his involvement on the TV show “The Voice”. The creative singer, producer and songwriter became a coach on the show and his popularity rose immensely across the UK after 2 seasons, many edgy looks and comments. Lately, the creative producer collaborated with Leah McFall, one of his contestants, and created “Bang Bang.” Whether Will.i.am will continue for a third season still remains unknown.

The Will.i.am tour will be a spectacle and fans will surely experience something truly unique. The Voice coach is known for his creativity and wants to blow away his UK fans. Will.i.am tickets are available here: